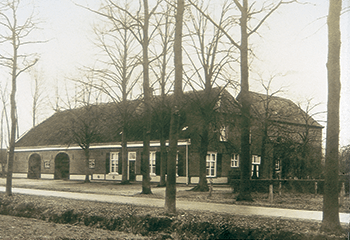 Start of the brewery

The first appearance of brewery 'De Kerkdijk' in archives. 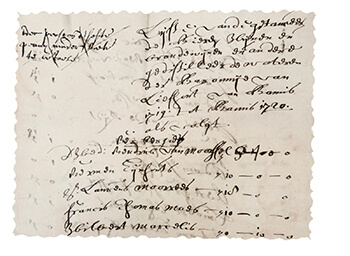 For many years now, we have used 1719 as the year in which we were founded and we mention this year on some of our labels. This is the year from which the oldest excise papers were found. But a municipal archivist who researched our origins last century remarked that the origins of the brewery probably go back much further, to 1680. 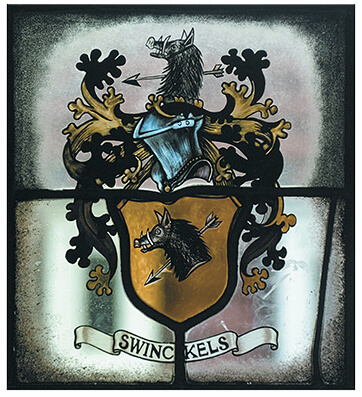 From this moment on the brewery and the Swinkels family are connected inextricably. 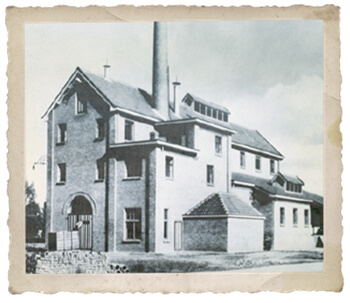 We open a new brewery. A year later, the three brothers Frans, Piet and Jan Swinkels founded the company 'Gebroeders Swinkels'. They then introduced a new (bottom fermentation) brewing method for brewing pilsner. 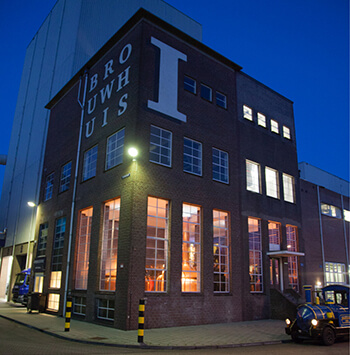 Opening of Brew house I 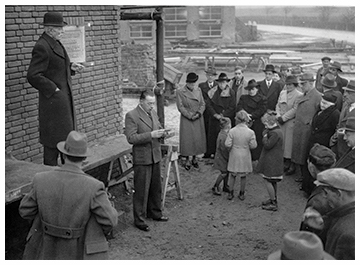 Our own malt house

Johannes Swinkels opens our own malt house. This gives us more control over the quality of this important raw material for our beer. 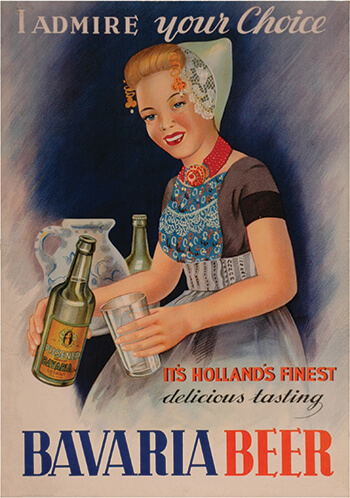 Our first export to Italy

A first; this year we export Bavaria beers to Italy for the first time. 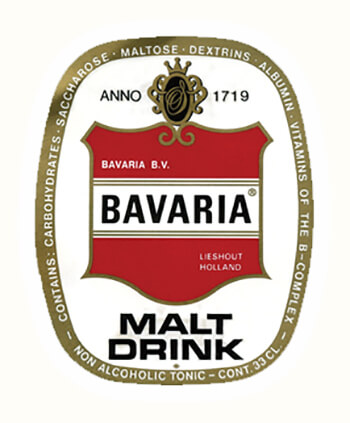 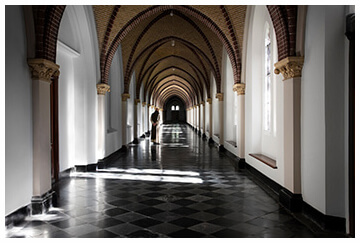 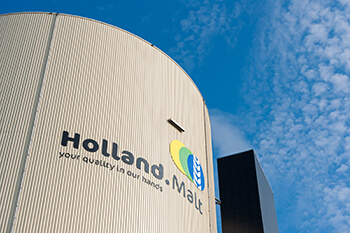 Opening of the Eemshaven Malt House

We are expanding our malt houses with a location at the Eemshaven. Eemshaven Malt House is one of the largest malt houses in Europe. 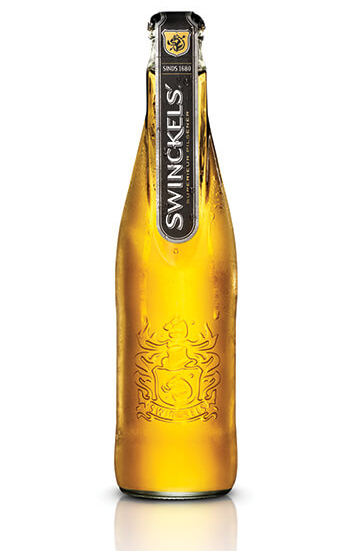 Introduction of Swinckels' and farewell to the 6th generation

The 6th generation of Swinkels pass on the baton to the 7th generation. In honour of this, we introduce the new superior pilsner Swinckels'. 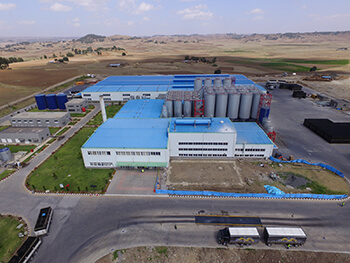 In Ethiopia, we open Brewery Habesha, supported by 8,000 local shareholders. A brewery for and of the local population. 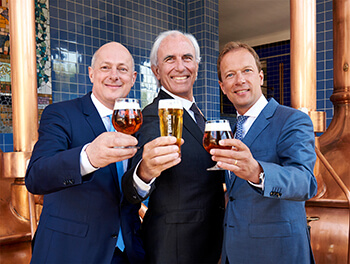 We expand our portfolio of specialty beers with the acquisition of Palm Belgian Crafts Brewers.

We change our trade name into Swinkels Family Brewers. 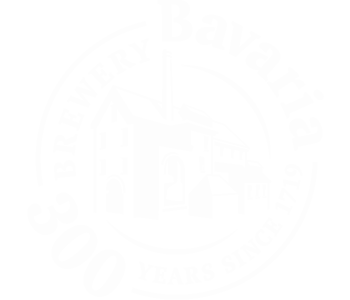 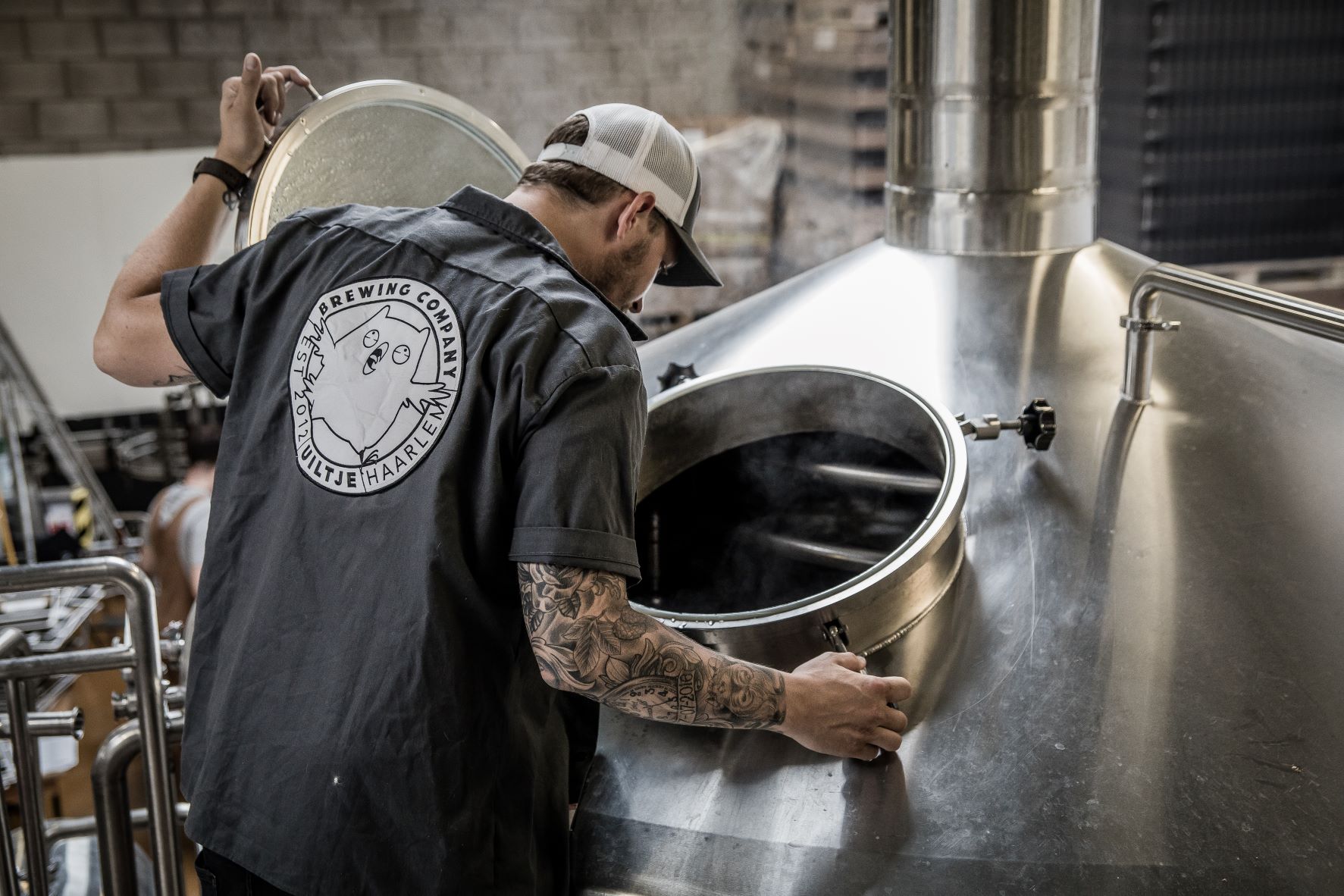